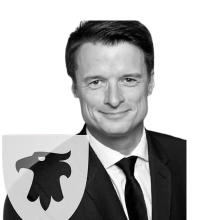 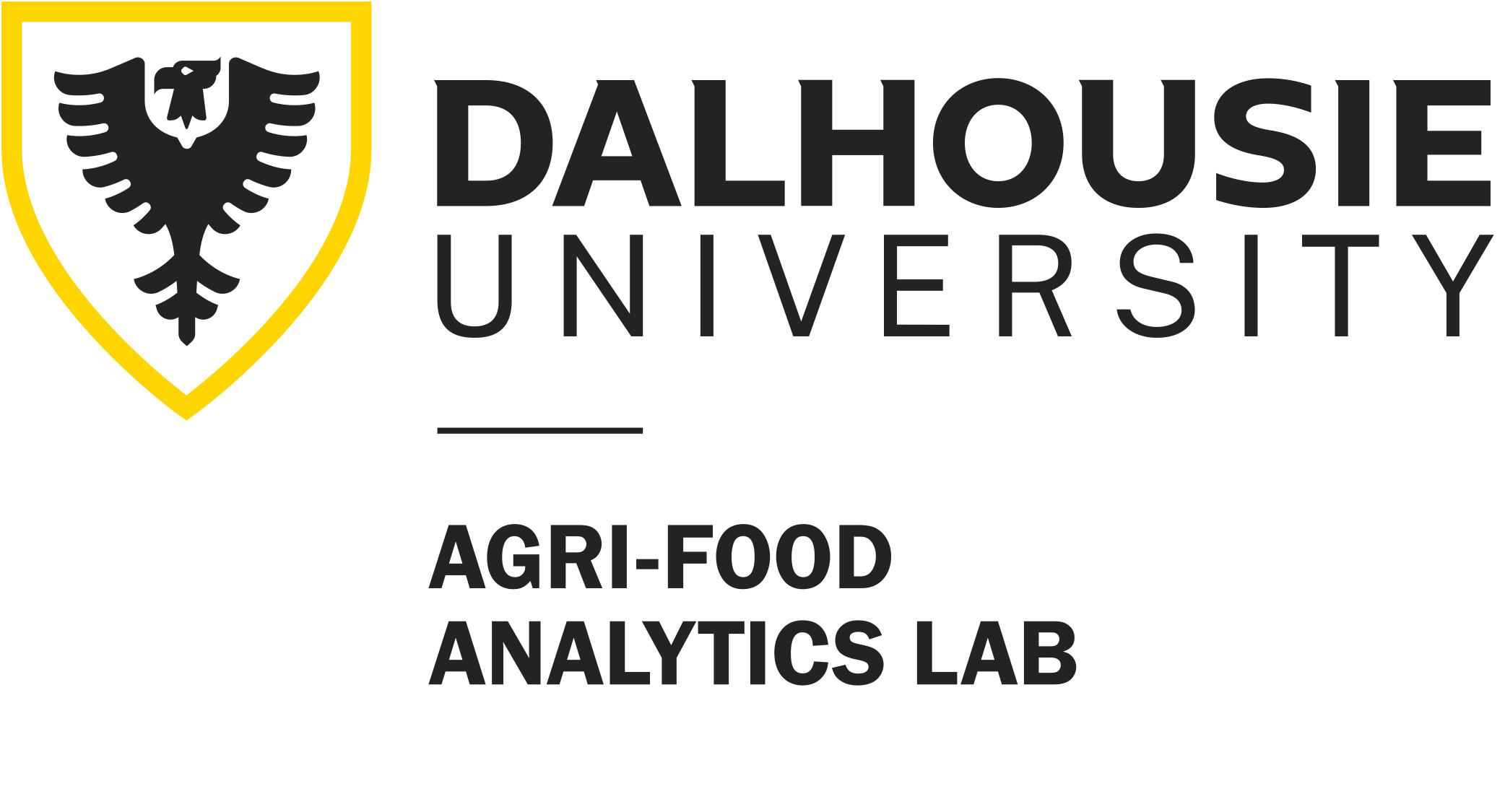 Dr. Sylvain Charlebois is a Professor in food distribution and policy in the Faculties of Management and Agriculture at Dalhousie University in Halifax. He is also the Senior Director of the Agri-food Analytics Lab, also located at Dalhousie University. He is as well the former Dean of the Faculty of Management at Dalhousie University. Before joining Dalhousie, he was affiliated with the University of Guelph’s Arrell Food Institute, which he co-founded. While at the University of Guelph, he was also the Associate Dean of Research for the College of Business and Economics. He is a former director of the Johnson-Shoyama Graduate School of Public Policy in Regina where he was also Associate Dean at the Faculty of Business Administration of the Kenneth Levene Graduate School of Business. He is a recipient of multiple federal government research grants.

Known as “The Food Professor”, his current research interest lies in the broad area of food distribution, security and safety. He is one of the world’s most cited scholars in food supply chain management, food value chains and traceability. Since 2020, he co-hosts The Food Professor podcast, discussing issues in the food, foodservice, grocery and restaurant industries.

He has authored five books on global food systems, his most recent one published in 2017 by Wiley-Blackwell entitled “Food Safety, Risk Intelligence and Benchmarking”. He has also published over 750 peer-reviewed journal articles in several academic and professional publications. Furthermore, his research has been featured in several newspapers and media groups, including The Economist, the New York Times, the Boston Globe, the Wall Street Journal, Washington Post, BBC, NBC, ABC, Fox News, Foreign Affairs, the Globe & Mail, the National Post and the Toronto Star.

Dr. Charlebois is an editor for the Trends in Food Science Technology journal. He sits on company boards, and supports many organizations as a special advisor, including some publicly traded companies. Charlebois is also a member of the Scientific Council of the Business Scientific Institute, based in Luxemburg. He conducts policy analysis, evaluation, and demonstration projects for government agencies and major foundations focusing on agricultural policies and community development both in Canada and in development settings. Dr. Charlebois is a member of the Global Food Traceability Centre’s Advisory Board based in Washington DC, and a member of the National Scientific Committee of the Canadian Food Inspection Agency (CFIA) in Ottawa. He has testified on several occasions before parliamentary committees on food policy-related issues as an expert witness. He has been asked to act as an advisor on food and agricultural policies in many Canadian provinces, in the United States, Brazil, Austria, Italy, France, Belgium, China, Great Britain, Finland and the Netherlands.

All Sessions by Professor Sylvain Charlebois

Assessing the regulatory environment in Canada: What do you need to track to stay updated on all of the new regulations?